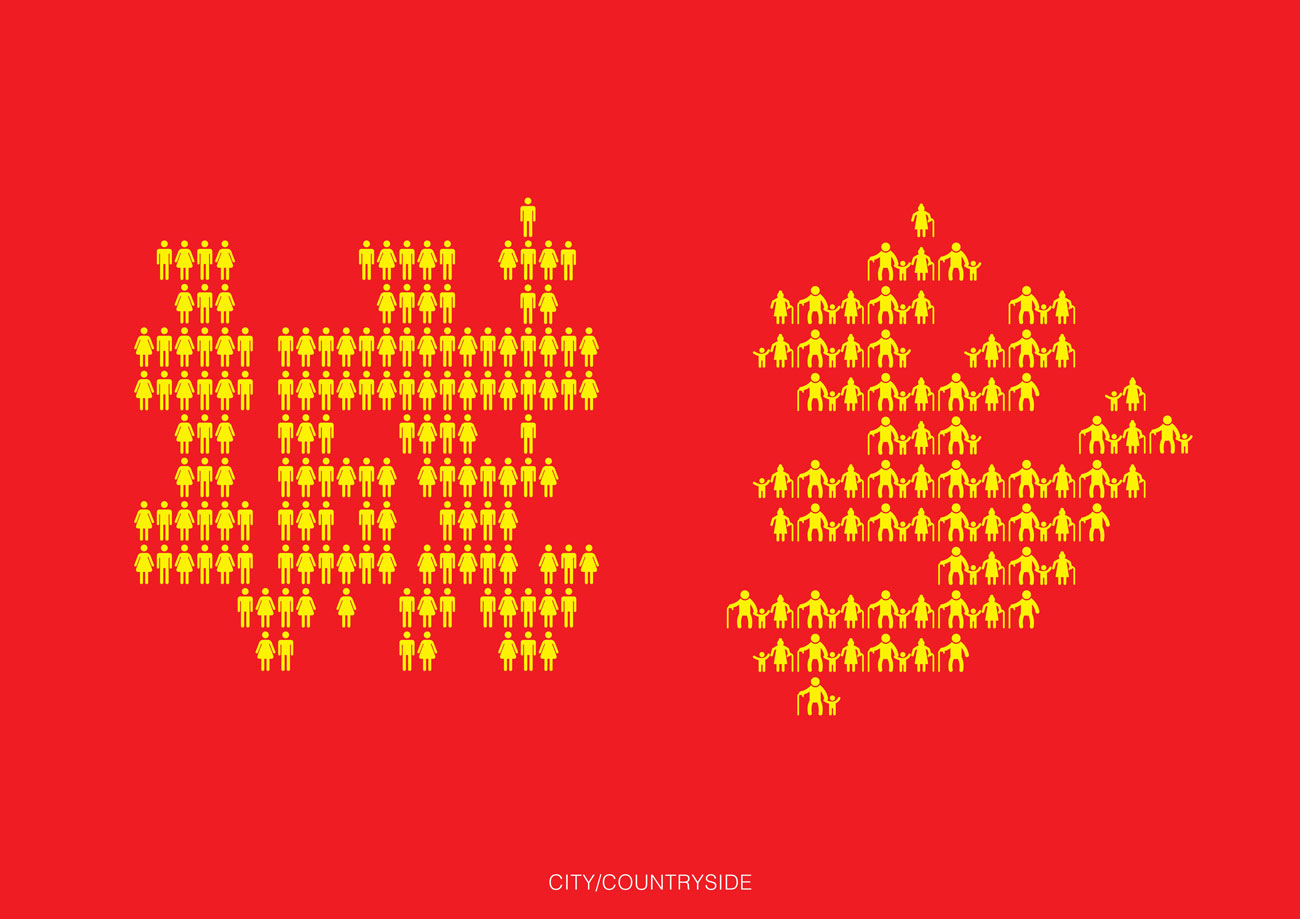 The explosive economic growth of China over the past few decades brought tremendous wealth to its people, but also gave rise to unexpected social problems.

Since the late 80’s, the working population of rural areas have migrated to cities en masse in search of better income and brighter futures. In order to save money, and unable to move their family members due to the government’s strict population registration program, the great majority of parents chose to leave their children behind while they took on jobs in the city . These children live with their grandparents or other relatives, only seeing their parents a few times a year during work holidays. The separation of children from their parents often lead to personality development problems and other mental health issues, which stay with them all the way through adulthood.

There are now an estimated 60 million “Left Behind Children” in China, and this poster is a dramatic graphic representation of this social phenomenon. On the left is the Chinese character for “city”, composed by adult men and women. On the right is the Chinese character for “countryside”, formed by the elderly and children. The separation of children from their parents is visualized into a great divide: city and countryside, each an island of its own, co-existing but never connecting. 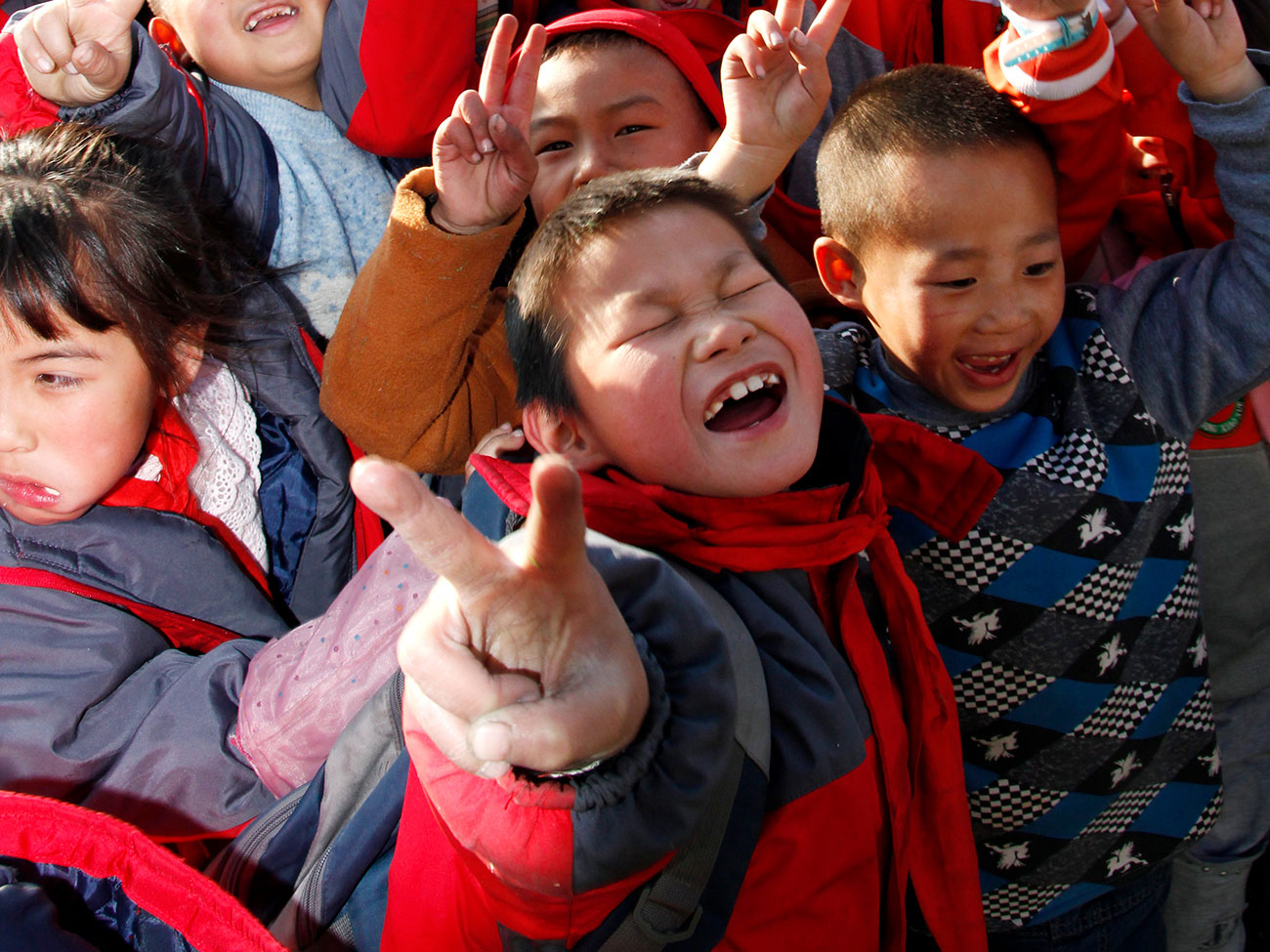 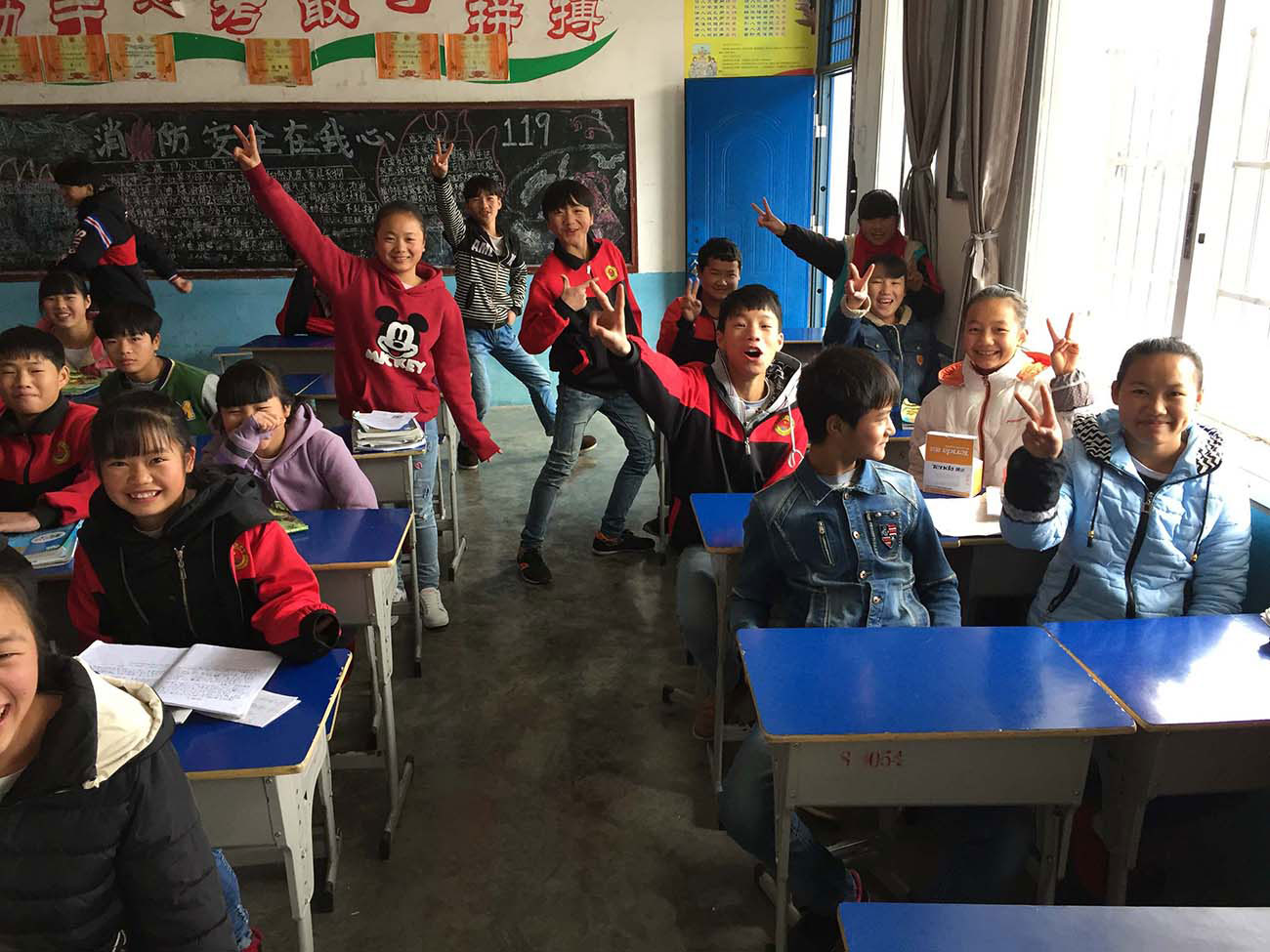 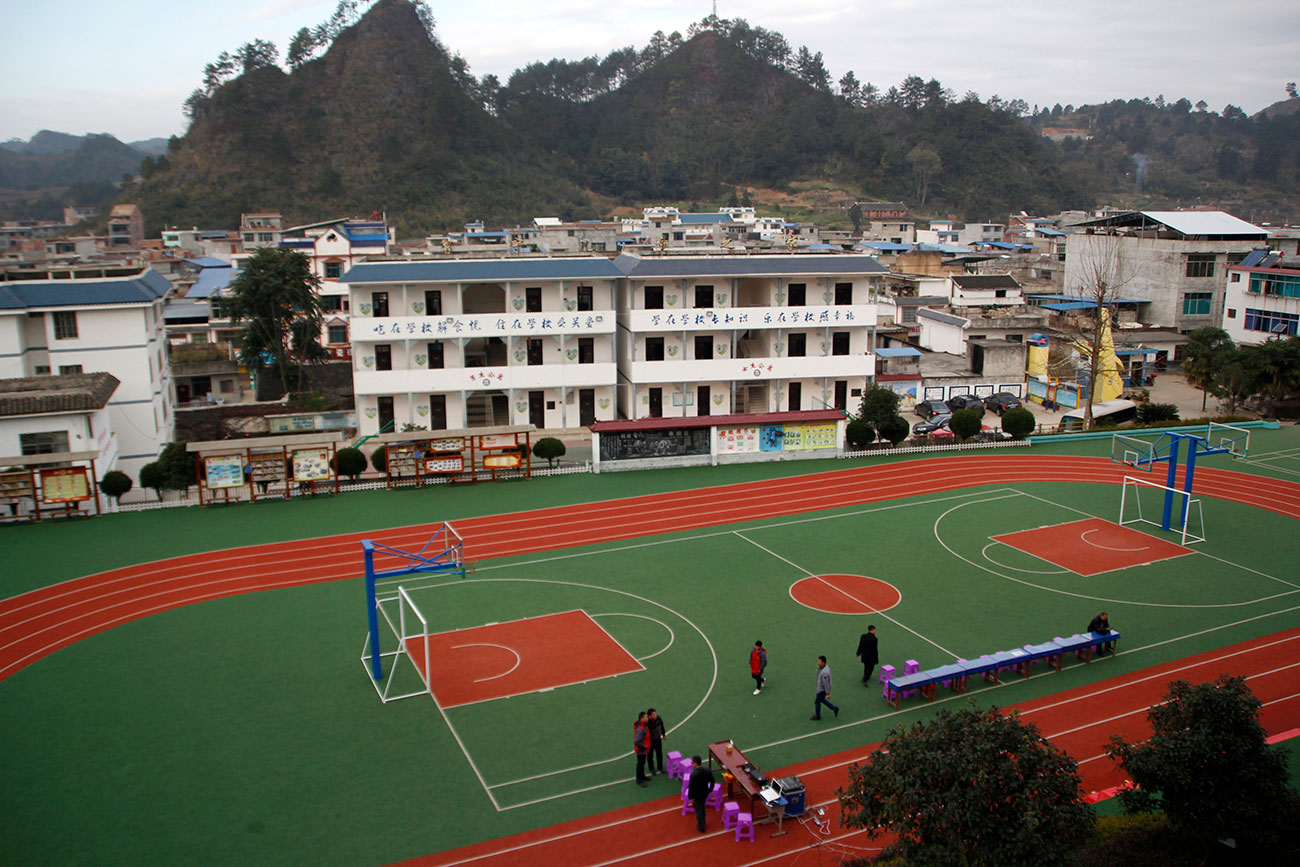 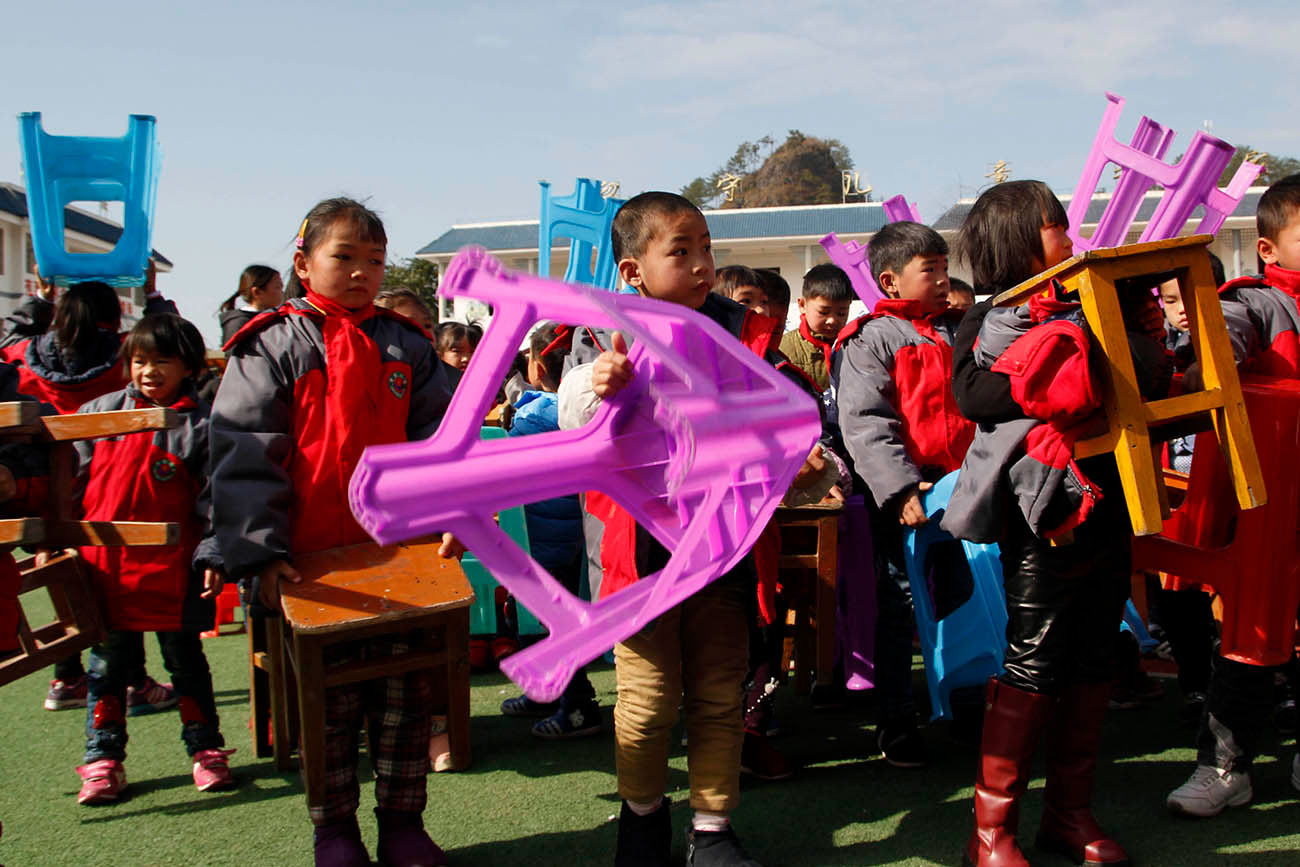 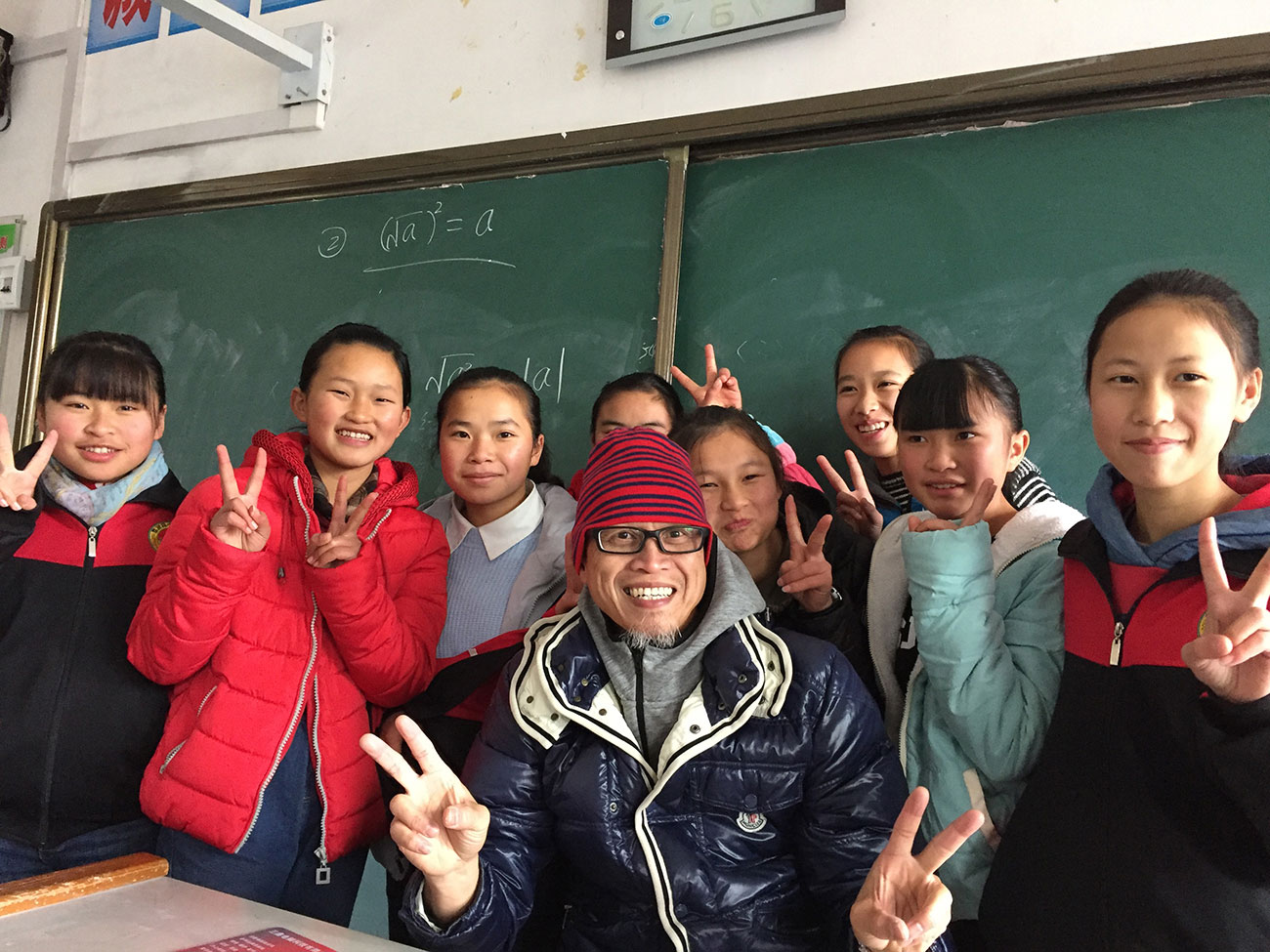 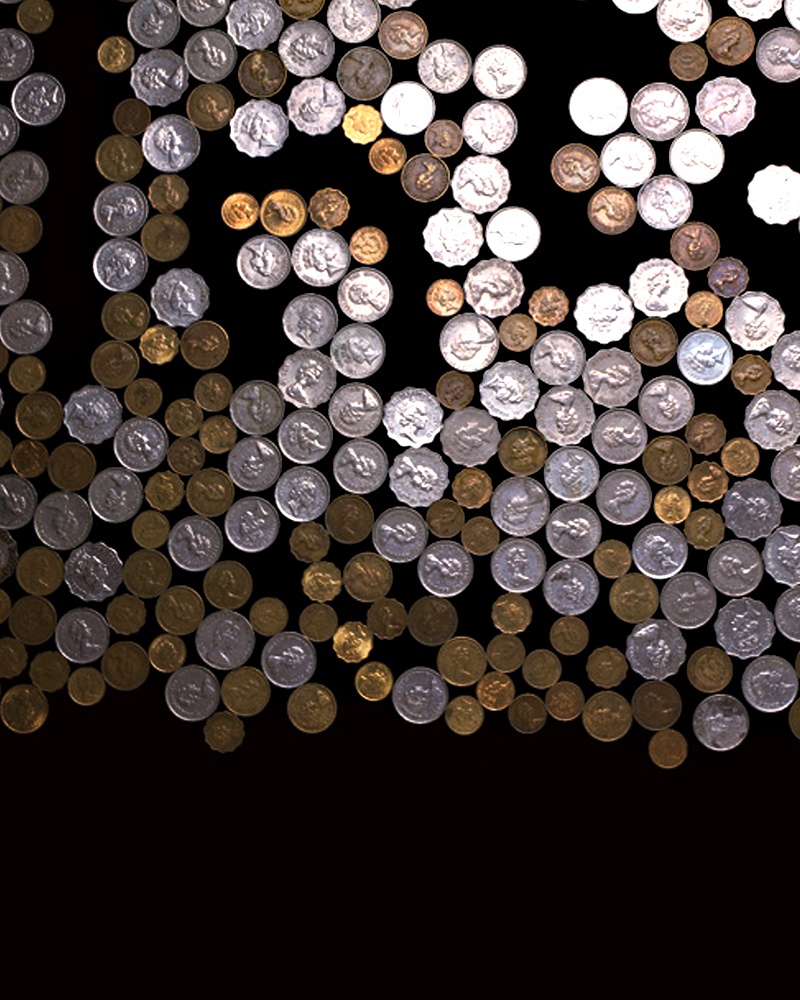 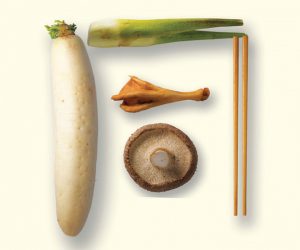 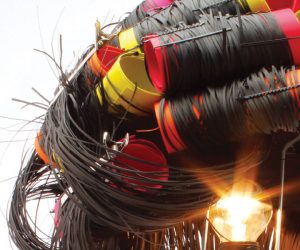